Peter Skade was hired as Global Sales Director in MEQU during the Corona Pandemic. To give him the best possible starting point and ensure a good onboarding- and integration process, he participated in the Performance Acceleration programme, designed by People & Performance and facilitated by partner Anni Vind Frandsen. In short, Performance Acceleration is a course with a series of meetings where there are different areas that are covered during the first months as a manager in a new company. The whole purpose is to shorten the time between employment and full performance in the new role, as well as increase the new manager’s success rate.

Although a roadmap was laid out from the start for the content and topics of the process, Peter Skade quickly experienced that the meetings were shaped according to his specific needs. “We did not follow the course slavishly, but instead chose to take as our starting point my personal leadership and some tools that were relevant to my situation in a small scale-up company. We specifically focused on team meetings, my cooperation with the owner of MEQU, and how we could work with and improve our joint leadership together. It made a lot of sense to me, and the overall flexibility has been a big plus for me,” says Peter Skade.

The tools are being used

During the Performance Acceleration process, Peter Skade was introduced to a management tool that helped him clarify the company’s goals, the balance between alignment and autonomy and the degree of commitment in the organization. And especially that tool has been used actively afterwards. “It has served as a good, relevant framework for me. First in relation to myself, but then also to identify and address some of the challenges that were in the team so that we could solve them in the best possible way. That’s why I’ve done team meetings where we’ve worked with the different elements – something we’re still working on. It has worked really well for me as a useful tool, and my employees have also greatly appreciated that the tool is so related in their own work. So even though it was really aimed at me, it has provided good value for several people,” says Peter Skade. 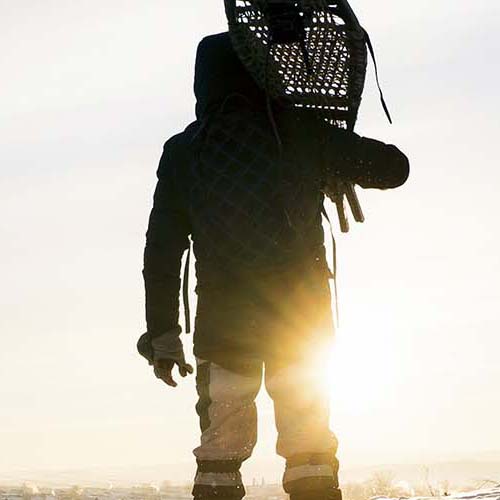 Reduce time from employment to full performance by a third

Are you ready to read more about how you can increase the chances of your new leader succeeding in his/her new role by implementing integration on top of your onboarding?

Get in touch anytime

Get in touch anytime 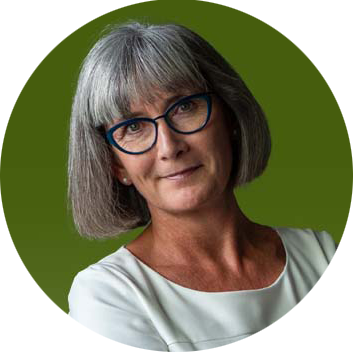