If you compare the change management of ten years ago with today’s change leadership, you are challenged in three areas in particular:

It makes heavy demands on your ability to exploit the strategic opportunities offered by frequent and rapid changes. So how do you specifically need to develop in order to be able to utilise the changes?

To answer that question, it is interesting to investigate how the leader’s role has developed with the ever-changing nature of change leadership.

This is best explained through four habit- and ground-breaking movements which any change leader must be aware of.

1. From change management to change learning

2. From breaking down resistance to utilising resistance

Even established change theories build on the leader breaking down and overcoming resistance in order to make people change. But today, the leader must focus on utilising resistance constructively by understanding where it comes from and how it can be used to understand the employee’s capacity for change.

3. From standardised to synchronised systems

4. From lack of insight to a need for help

Even though the leader has taken part in the planning of major changes, it is important to understand that the leader is not above the effect that change has on human beings. The leader still needs personal insight to self-mobilise through the change. And for the leader to be able to lead changes to the best of his ability, he must recognise that he will need to build strategies to help him handle the imminent changes. 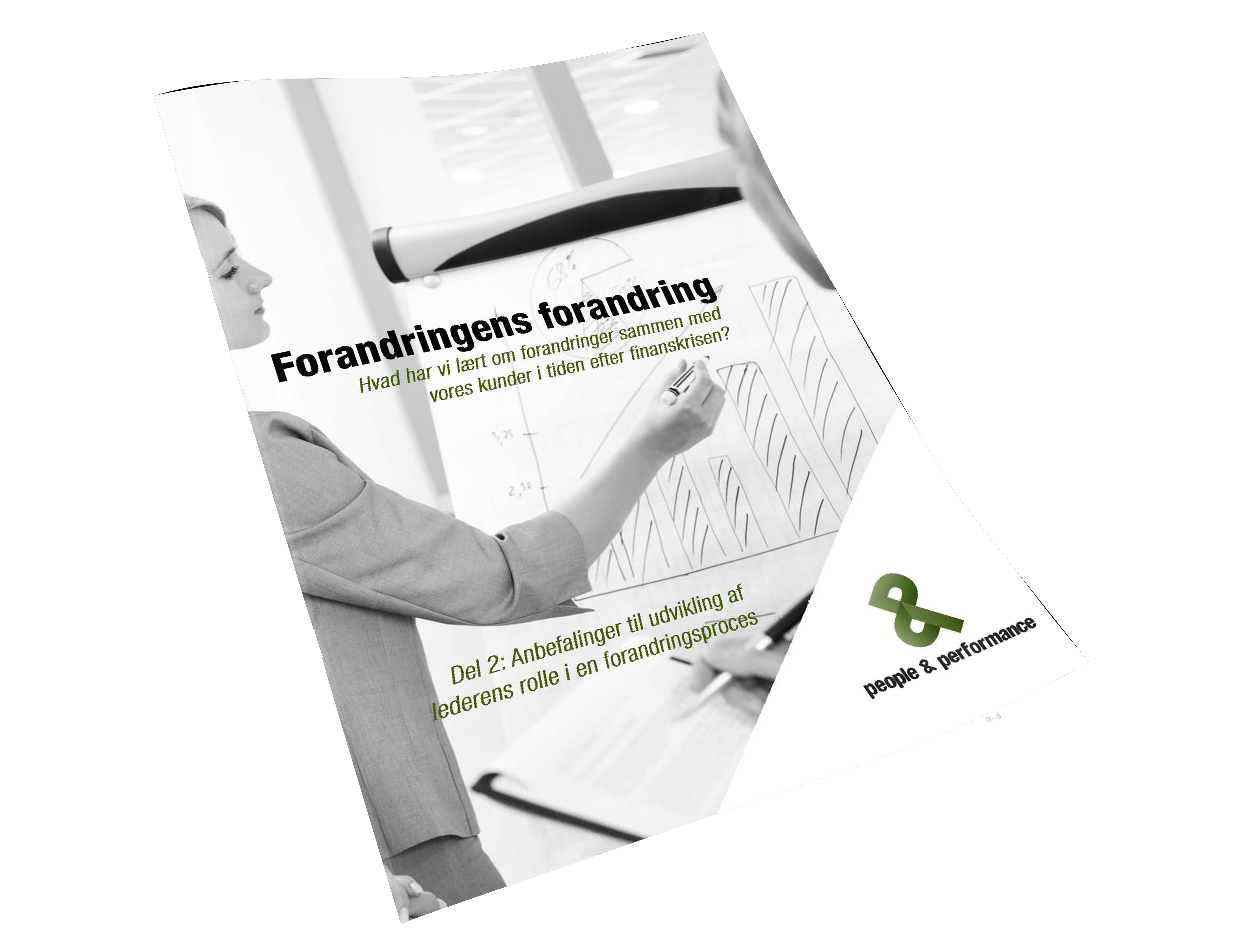 SEE OUR BLOGS AND LEARN MORE

DiSC as a tool to accommodate diversity and promote inclusion

Companies are increasingly working strategically towards diversity and inclusion due to a paramount need to include its employees and accommodate...
Read more

How to assess if your employees are ready for change

When implementing a change process, you will face a number of reactions to the change. Some are positive, some are more critical, and some are...
Read more